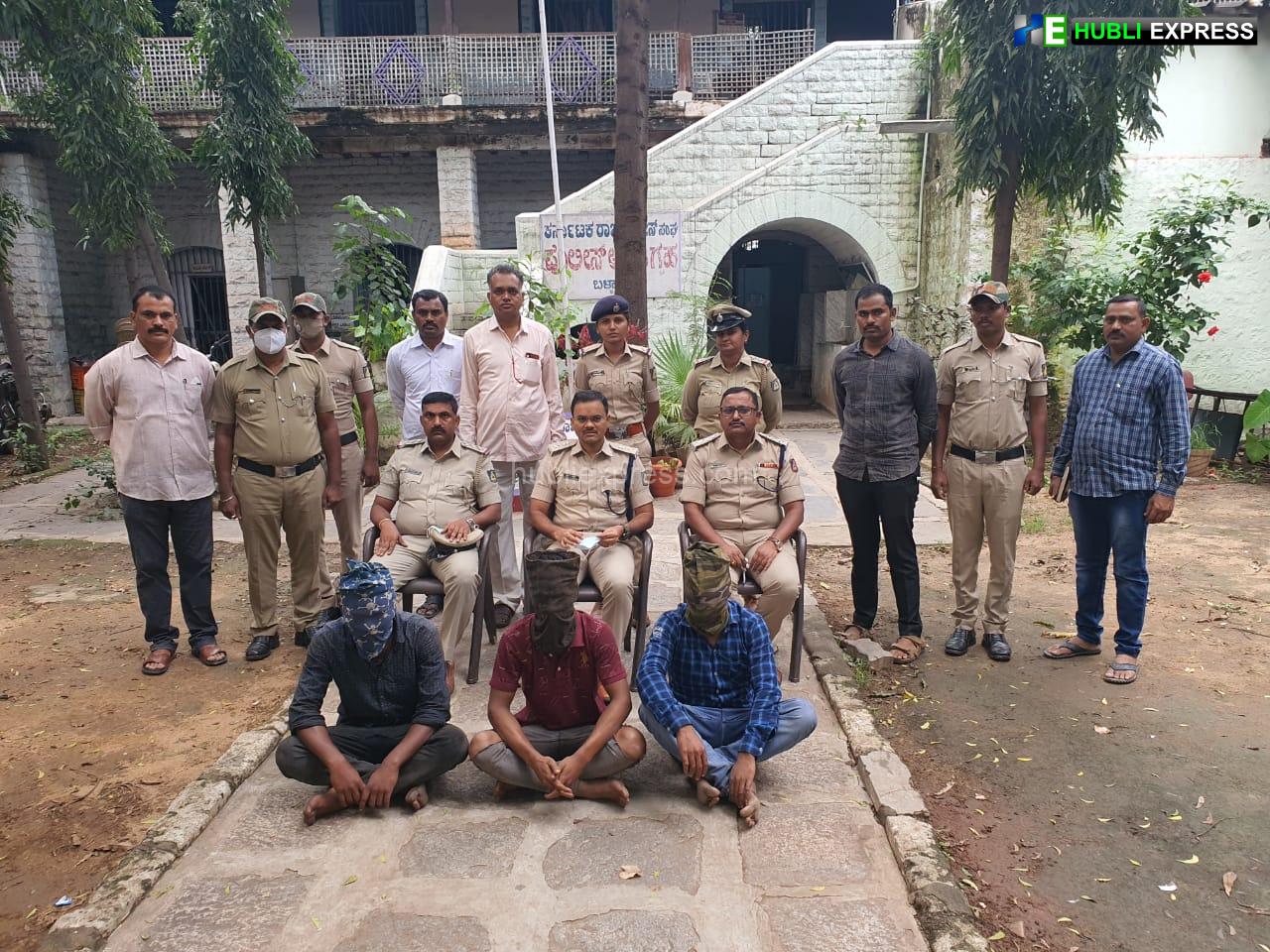 ICICI Bank ATM security guard Basavaraj Naik, 43, was brutally killed in the ATM room located on Dr Rajkumar Road in the city in the wee hours of November 23, the Brucepet police had registered a case in this regard.

Arun Bali, known for his roles in television series such as Swabhimaan and the hit film 3 Idiots, died on Friday at the age...
Hubballi / Dharwad

Former Minister, and former president of Anjuman-e-Islam, Jabbarkhan Honnalli, 80, passed away after a long illness on Friday.  He was known as a very...