As many as 29 ministers to take oath this afternoon. 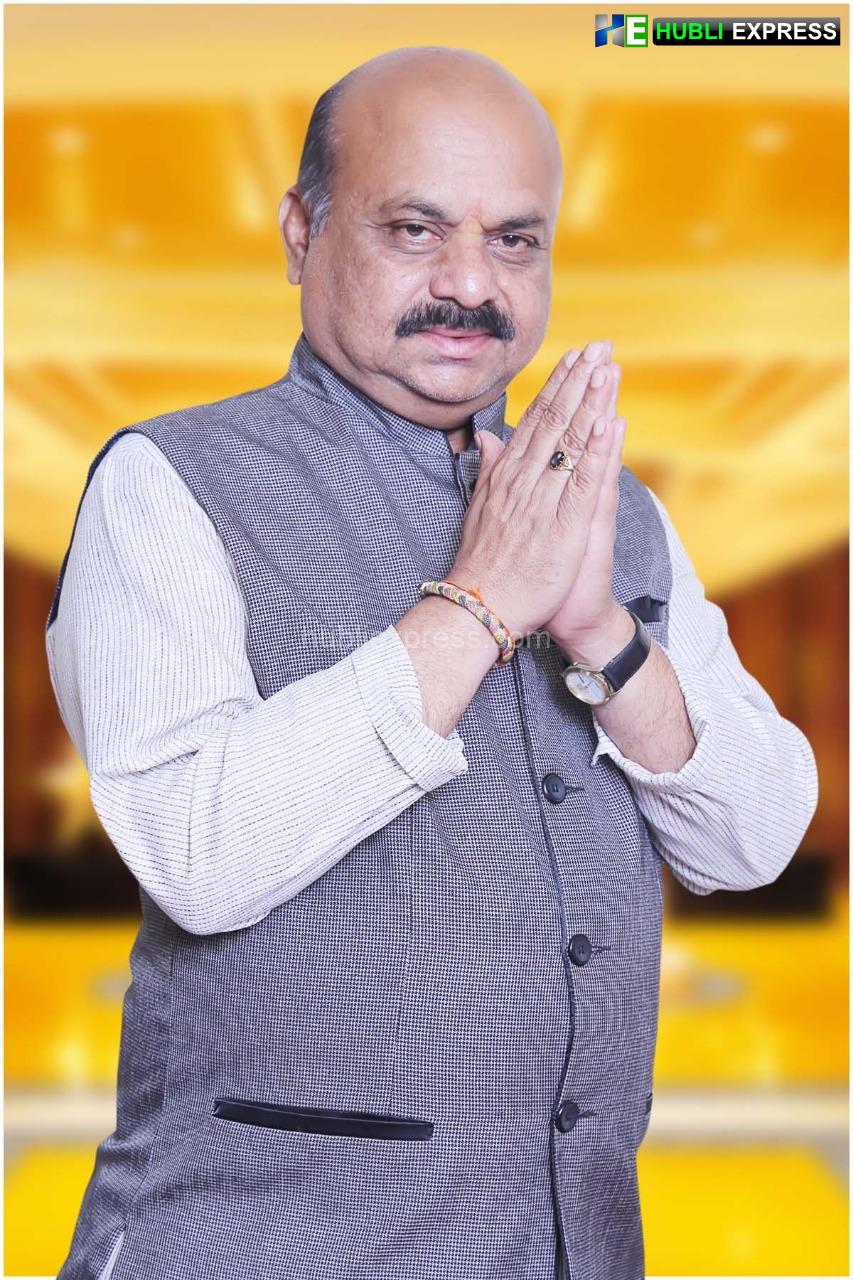 Chief Minister Basavaraj Bommai has announced that as many as 29 ministers will take the oath of office today.

He said this cabinet has a combination of experience and young blood. The party high-command has asked not to create deputy CM posts, hence this time no one will be made DCM, he said.

He said that an authentic list of the ministers would be released by the governor, he informed.

In a phased manner the cabinet would be expanded, informed the Chief Minister and added that the new cabinet represents ministers from all the casts.

The new cabinet has ministers from OBC, SC, ST and Lingayat and other communities also.

This time also only one lady MLA has been made the minister, said the CM.