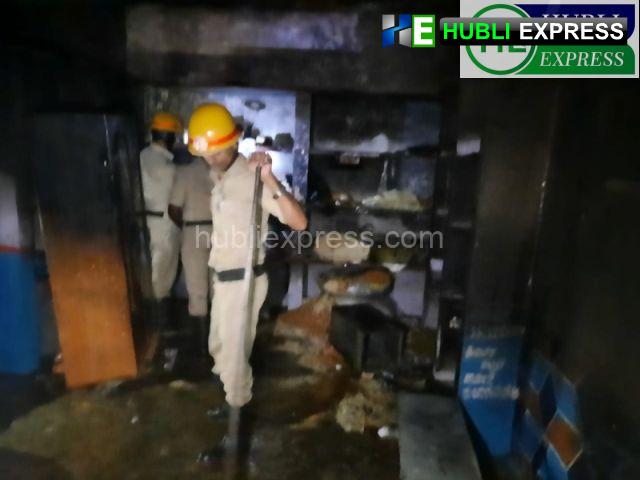 Koppal: An eight-year-old boy died after his house caught fire due to a short circuit, according to police. On Tuesday late at night, this tragedy occurred at Komalapur, Kuknur taluk, Koppal district.

Locals said Hanumappa Abbigeri was running a Kirana store out of his house from few years and a fire broke out due to a short circuit on Tuesday night, engulfing the entire store and the house.

Firefighters arrived to the scene and extinguished the flames. EO Ramanna Doddamani and police officers went to the spot. In the incident, two boys suffered injuries.