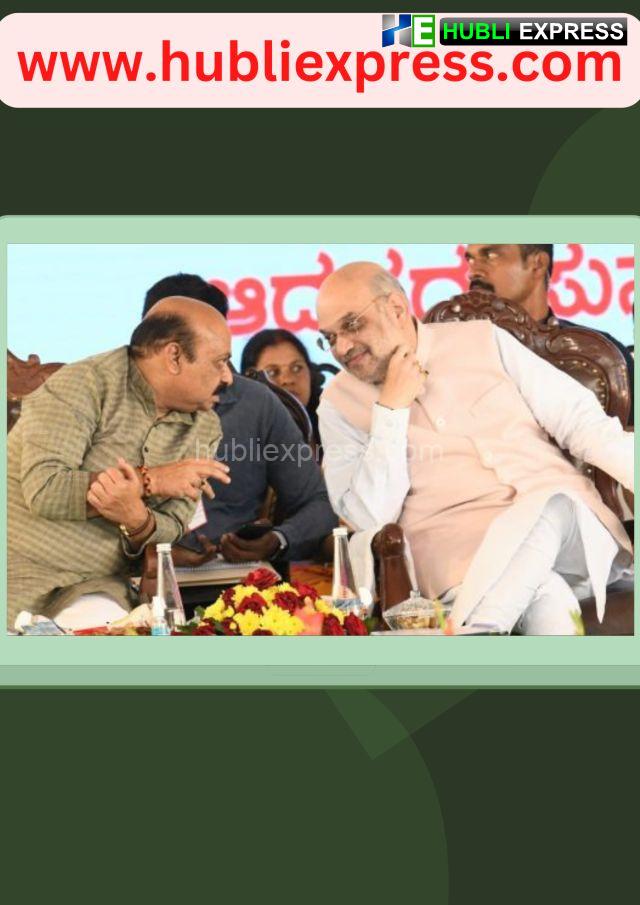 Bengaluru: Chief Minister Basavaraj Bommai said Union Home Minister Amit Shah has arrived in the state and will participate in all scheduled programs with no changes to his itinerary.

Speaking to reporters here on Friday, he said details regarding the reservation that was discussed in the State Cabinet on Thursday will be released by the afternoon. The resolution will be shared after Shah’s visit. The next course of action will be taken on the basis of the interim report of the Backward Classes Commission and after the discussion on its implementation.

Everyone must respect the law of the land

The CM said nothing can be expected from the chief minister of Goa. The country is governed by law, and the inter-state Water Disputes Act exists, the Supreme Court exists as well as a tribunal. The Tribunal has already announced its decision, and the same thing was notified by the Narendra Modi Government way back in 2018. Now, DPR has been approved. Everything is legal, and whatever Karnataka does is always legal. The Government of India, by approving the DPR, has shown the green flag for the next work. The next course of action will be taken legally. The tribunal has heard the pleas of both Karnataka and Goa and has given its verdict without hurting anyone. Everyone must respect the law of the land.