Actor Siddhaanth Vir Surryanvanshi dies while working out in gym 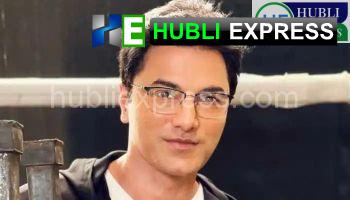 Famed television actor, Siddhaanth Vir Surryavanshi, 46, known for his roles in shows such as ‘Kasautii Zindagi’, ‘Kay’ and ‘Kkusum,’ died on Friday. At 11 a.m., the actor died while working out at a gym. He is survived by his wife, Alesia Raut, and two children.

Mr Surryavanshi’s death was mourned by actor Jay Bhanushali on Instagram. Mr Bhanushali posted a photo of the 46-year-old on Instagram with the caption “gone too soon.”

Former cricketer Salil Ankola also expressed his condolences on the actor’s death. “Gone far too soon. My friend, may you rest in peace. There are no words to express my sorrow “Ankola posted a message on Instagram.