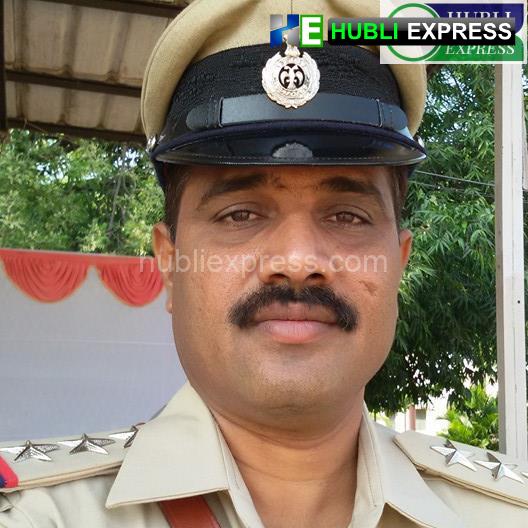 Hubballi north subdivision Assistant Commissioner of Police Vinod Muktedar has been transferred. Muktedar served as an inspector at Bendigeri station before being transferred to Haveri as a DySP, and he was appointed ACP of Hubballi north two years ago. Muktedar will serve in the intelligence wing of the police. Billappa Mandagavi will take charge as the new ACP of the north subdivision, according to police sources.