HomeStateAcid Naga suffer bullet injuries while escaping from the police

Acid Naga suffer bullet injuries while escaping from the police 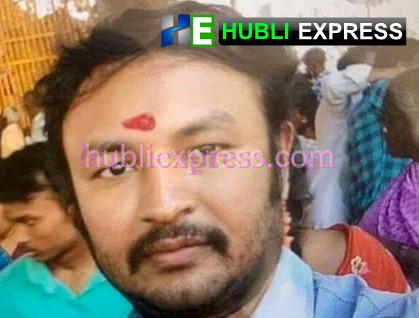 Police shot Nagesh, the accused of the Bengaluru acid attack, in his leg on Kengeri bridge in Bengaluru at about 1.30 a.m. on Saturday. The accused was shot in the leg while attempting to flee the police.

The police were transporting the accused from Tiruvannamalai to Bengaluru, when the accused requested that the vehicle be stopped, claiming that he wanted to answer to nature’s call. According to accounts, the police halted the vehicle on Kengeri bridge when he attempted to flee by attacking the police constable, Mahadevaiah.

Inspector Prashant tried to warn him by firing in the air, but he ignored him and aimed his gun at his leg. The injured was sent to a hospital.