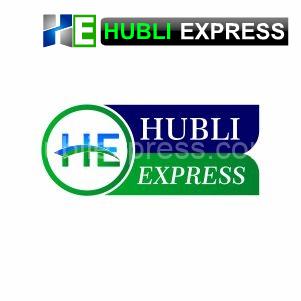 Ballari: A police constable attached to Brucepet police station was allegedly slapped by a youth near the Kanekal Bus Stop in Ballari city for advising them to wear a mask.

The incident happened on Thursday night. The police constable had registered a case in this regard.

In the complaint, the police constable said that he and Ballari City Municipal Corporation staff were on duty to make sure the public followed COVID-appropriate behavior. While they were fining the people for not wearing masks, three youth who were going on a scooter were intercepted by the BMC staff. The BMC staff asked them to wear the mask. But the trio started arguing with staff, and at the same time, he intervened, but one of the accused allegedly slapped him in the heat of the argument, another accused pushed him away, and the third person held his uniform and broke the buttons of his uniform, he said in the complaint.