A pregnant woman dies, allegedly due to medical negligence. 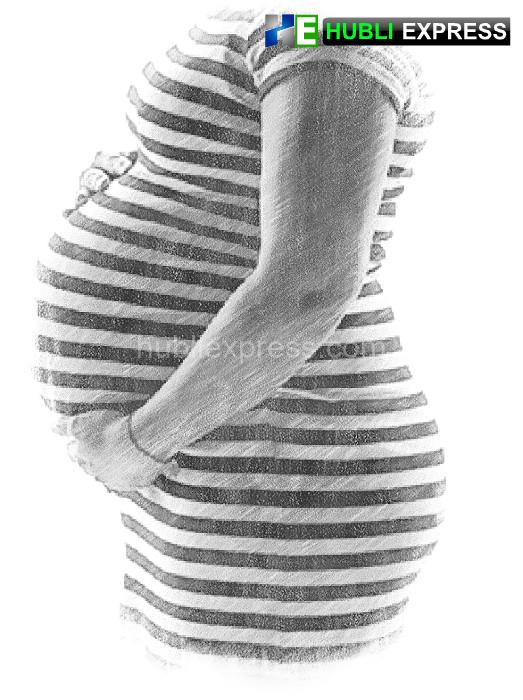 The deceased has been identified as Savitri (33). The relatives alleged that the woman died due to medical negligence, they say the nurse present in the Mallapur Primary Health Centre made a delay in delivering the baby and later asked relatives to shift her to Taluka hospital. The woman was shifted to Jagaluru Taluk Hospital but her delivery was further delayed as there was no gynaecologist present to deliver the baby. Later, she was shifted to District Hospital in Davangere, but she died on the labour table before the procedure could take off.

Speaking to www.hubliexpress.com, RCHO Dr. Meenakshi said that it was not medical negligence. The staff at the Mallapur PHC waited for the progress of labour as the lady was pregnant for the third time and she had had normal deliveries in the previous two pregnancies. She came to PHC in the afternoon and later went home as she was not experiencing labour. Later, she was asked to be shifted to the general hospital in Jagaluru but due to the fourth Saturday, there was no gynaecologist present at that time and hence she was shifted to a district hospital where she died before the doctors could start the procedures. The problem with her pregnancy was that she was third time pregnant and the doctors at PHC waited for the progression of labour, said Dr Meenakshi.