A mother jumps into a canal, abandoning her three-year-old daughter on the bank. 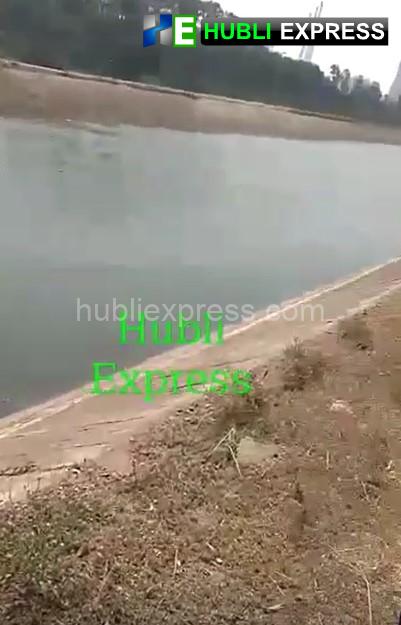 Ballari: A lady is allegedly jumped into a Tungabhadra canal abandoning her three-year-old kid on the canal’s banks. Fortunately, locals found the babysitting on the banks and recorded her in an effort to locate her parents.

The incident happened in the Kudthini police station limit, near the Timlapur canal on Friday afternoon.

When locals ask the baby where is her mother? She gestures to the canal in the viral video. The baby was handed over to the Kudthini police station by the residents.

The girl’s grandparents and father visited the Kudthini police after the video became viral, and the police handed over the child to them.

A missing case has been filed, according to a police sub-inspector from Kudithini. Saraswathi Mareppa has been recognized as the missing woman. The woman’s whereabouts are unknown, according to the police. It’s unclear whether she leaped into the canal or went somewhere else, but swimmers are looking for her, and a team is searching the area, said PSI.