A minor girl who had gone missing found dead in mysterious circumstances. 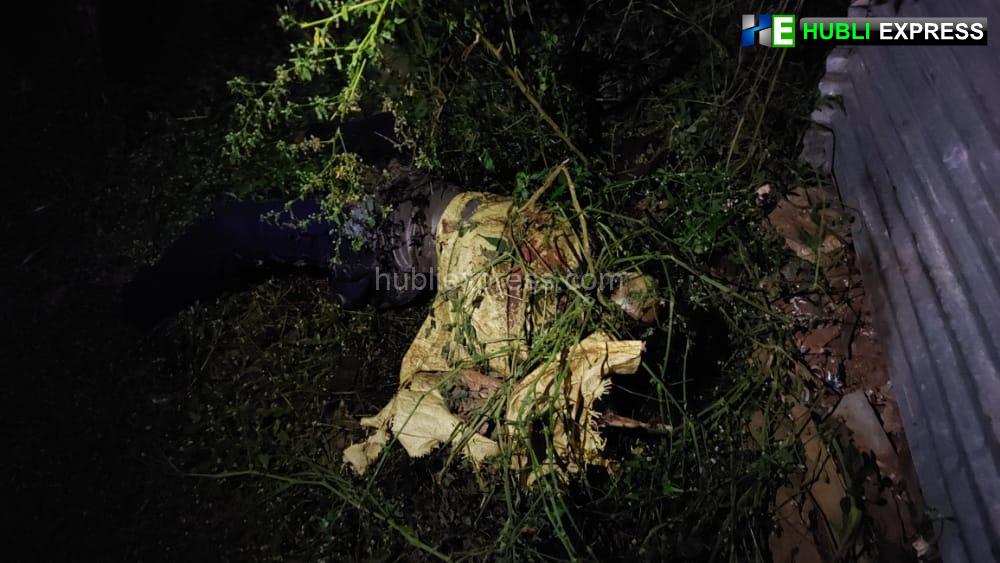 Gadag: A 14-year old girl who had gone missing from her house in a village in Gadag police station limit on Saturday was found dead in mysterious circumstances near her house on Wednesday evening.

According to her father, who spoke to the media, said she was not in the house when he returned on Saturday night, and he and his wife, who works as domestic help, started searching for her, and the father went to Gadag Rural police station and informed the police about his daughter’s missing.

The police asked the father to provide a photograph of his daughter so that they could register a case and launch a search operation. But the father did not return to the police with the photograph.

On Wednesday evening, locals complained of a bad smell emanating from bushes near the girl’s house, and when they cleared the bush, they found a dead body bundled in a bag. They informed the police and the police came with fingerprint experts to the spot. Later, it was revealed that this was the same girl who had gone missing.
The police have formed a special team to nab the accused. The police said they have launched an investigation in all the angles.