A man drowned in a farm-pond. 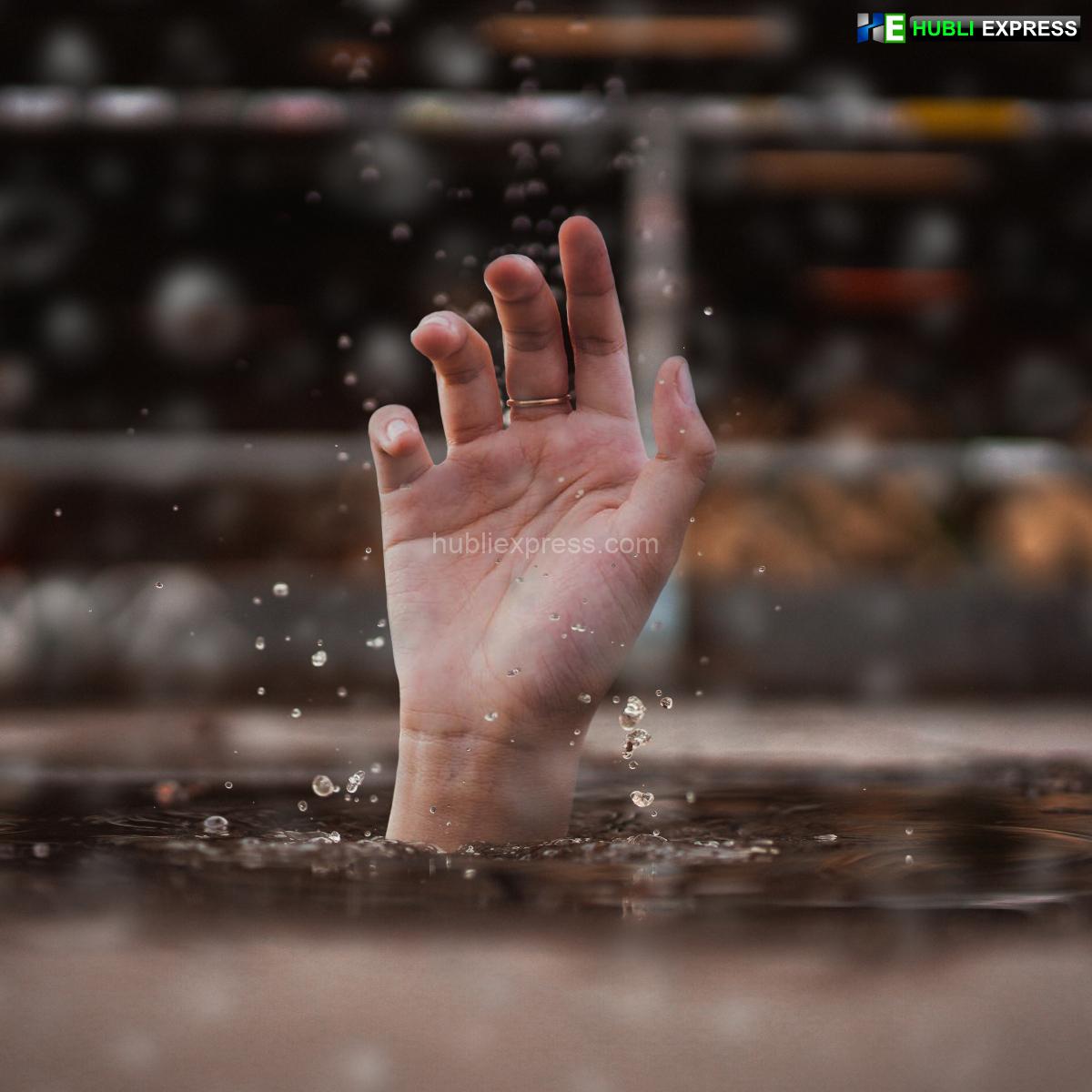 Hubballi: On Wednesday, a 27-year-old man drowned after accidentally slipping into an agri-pond in a farm field in Byahatti village.

Manjunath Divatagi, a native of Munavalli village in Savadatti taluk in Belagavi district, was identified as the deceased.

According to the police, the deceased was a farmer who lived in Byhatti village. On Wednesday afternoon, he went to Ashok Nadi’s farm field to fill water cans, and while filling the cans, he slipped into the pond.
According to investigators, he was unable to swim because his legs were trapped in the dirt.

The Hubballi Rural Police have registered a case in this regard.