A businessman from the city loses Rs 2.79 lakh to fraudsters. 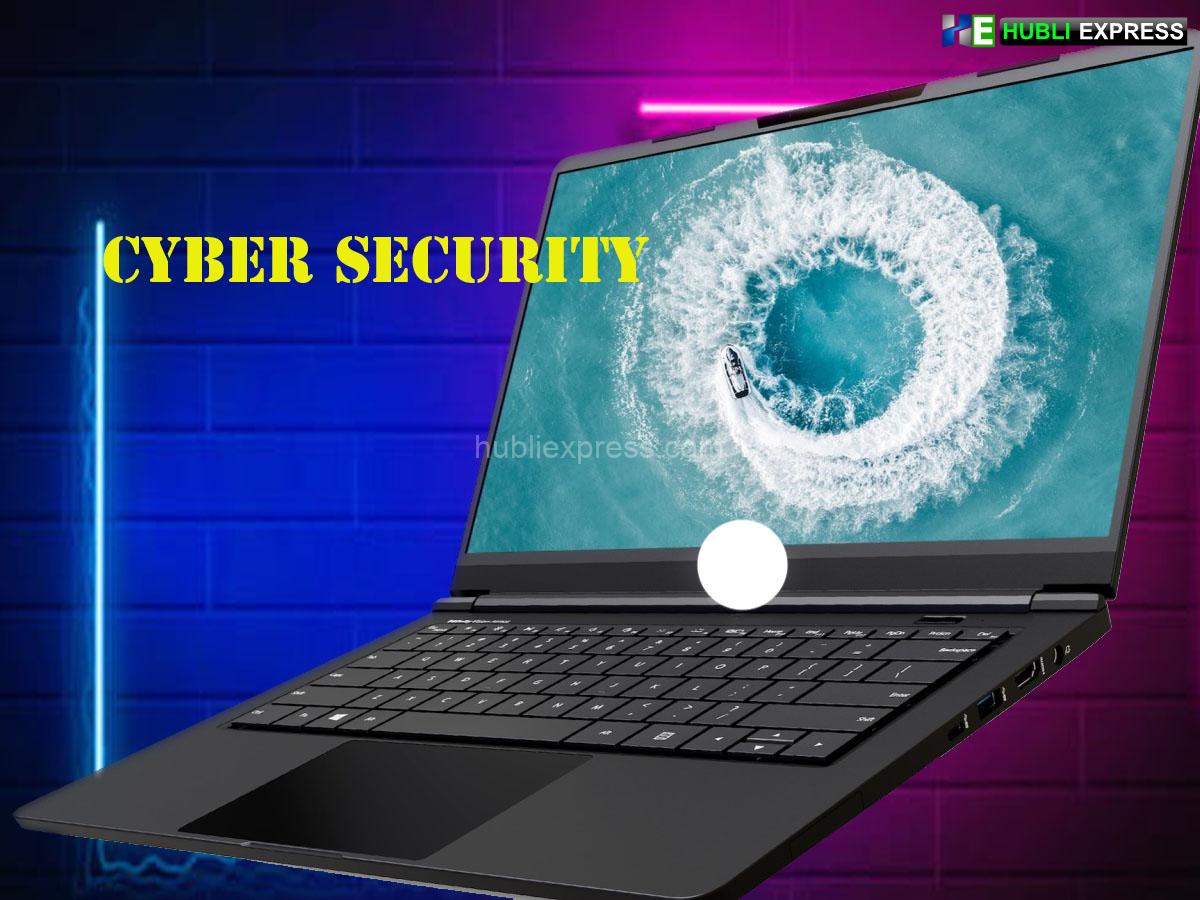 Hubballi: This article is for you if you’re using a credit card.  A 40-year-old Old Hubballi businessman lost Rs 2.79 lakh to cyber tricksters.

According to the police, the victim, who was using a private bank credit card, received an unknown call on his mobile phone on November 11, and the unknown person informed him that he was calling from the bank and that he could increase his credit limit on the card by Rs one lakh and for that he needs to provide his card’s CVV number and the OTP he received on his mobile phone. The victim quickly produced the CVV and gave the unknown man the OTP he had received.