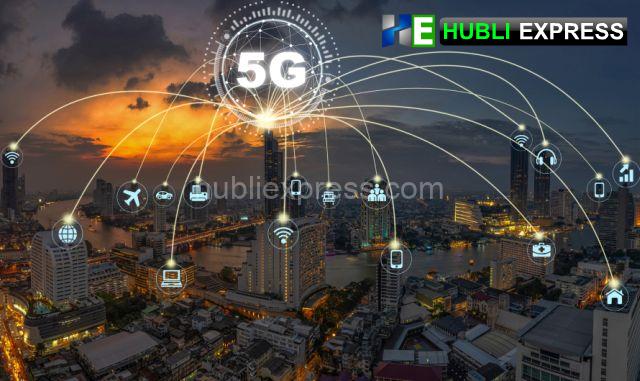 In order to facilitate faster and smoother rollout of telecom networks (including 5G) and expansion of telecommunications infrastructure in the country, the government has taken many initiatives, including allowing spectrum sharing and trading, sharing of infrastructure by telecom service providers, and other measures, said Minister of State for Communications, Devusinh Chauhan.

In a written reply in Rajya Sabha today, the minister said that as per the NIA for the auction of access spectrum and licence conditions, the minimum rollout obligations are required to be met over a period of five years in a phased manner from the date of the allocation of spectrum.

He said the government has taken the following policy initiatives:

Telecom Service Providers (TSPs) have started providing 5G services in the country from 10.01.2022 onward, and as of 26.11.2022, 5G services have started in 50 towns distributed over 14 states and union territories.