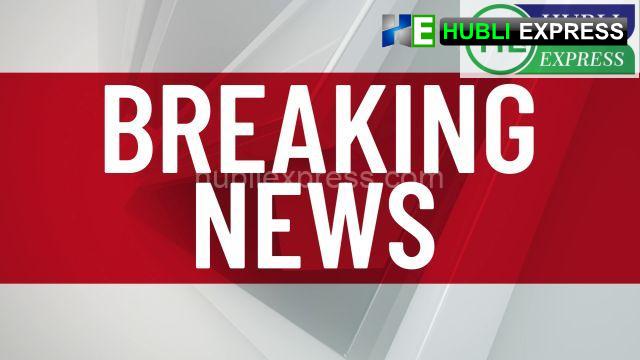 Thirty people were killed in a mass shooting at a day care centre in Thailand on Thursday by a former police officer who killed his wife and kid before killing himself, according to authorities.

There were 22 kids among the victims of the alleged shooter, who had been dismissed from the military for drug-related reasons, according to authorities. According to district administrator Jidapa Boonsom, the shooter entered the centre about lunchtime and shot about 30 children.

According to Jidapa, the guy initially shot four or five members of staff, including a teacher who was eight months pregnant. “At first, many mistook it for fireworks,” she explained.